We recently spoke with photographer Drew Sinton, whose magical work is showing throughout September as part of Nature Festival at the Joinery. 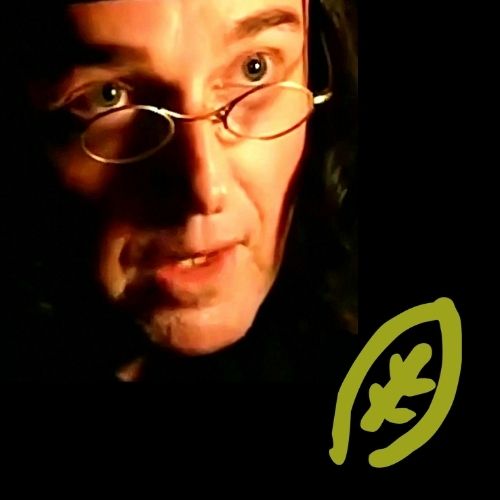 Some people seek magic in books, faith or technology. But if you look very carefully you will find nature provides magic everywhere - in our parks, gardens and great outdoors!

Welcome to Wonderland Adelaide. It’s a showcase of our fantastic fungi as photographed by Drew Sinton, a researcher with University of Adelaide, Waite Arboretum and Conservation SA. Discover for yourself why this magical kingdom has inspired so many wonderful fairy tales and children’s illustrations and remains, in our difficult times, a symbol of hope, regeneration and rebirth.

Tell us about yourself as an artist in three words.

The Joinery is a hub for like-minded individuals who seek to preserve, protect or promote the natural world around us. Ironically, being in a former bus depot, the space is surrounded by concrete, asphalt and steel which sort of mirrors humankind’s encasement of nature.

Why is it meaningful to you to have your artwork showcased here?

Initially, I tried my hand at growing mushrooms from coffee grounds for the community garden and Joinery but realised that, as a mushroom grower, I made a better photographer. I learned from life that it is important to know one’s limits: my background is in presentation, not cultivation - hence the exhibition, my gift.

What inspired you to create this work?

Last year, while homeless, I spent hours wandering around local parks like a ghost (still do).

That’s when I noticed myriad mushrooms growing in myriad places which, like a shaman, I interpreted as natural symbols of hope. It was my intention to bring these talismanic wonders to the attention of others as reminders that fungi, as the planet’s digestive system, have performed their magic for 400 million years - while we have been here, giving the planet indigestion, for 30 million.

How have fungi survived so long? Through patience and adaptability – lessons I learned during homelessness.

What is the message you want audiences to take away from this exhibition?

When most people think of mushrooms (the flowering part of fungi) they think of edible ones found in supermarkets. But since it is biodiversity month most people may be surprised to learn there are 250,000 fungi species in Australia alone – of which 5% have been identified.

So next time you find yourself wandering around a park, garden or our great outdoors, and you see something that’s not quite a plant or animal, take a closer look. For it may very well be a rarefied citizen of that magical kingdom we call Fungi – nature’s wondrous symbol of hope!

You can view Drews's collection in our Exhibition Space throughout September as part of the 2021 Nature Festival (admission is free).